Notify me when available

The legendary adventure in a world opened in that you can be whom you love and to do what you want, now allows yourself to play where you want, in the TV in house or in any other site. The Elder Scrolls V: Skyrim for Nintendo Switch includes exclusive functions as the control for movements for the combat and to force locks, as well as pomps and accessories of the exemption The Legend of Zelda and compatibility with amiibo (to the sale separately).

It defeats your enemies using the Main Sword, protect you with the shield hyliano or presume of tunic of the chosen one. Skyrim also includes all the official "add-ons": Dawnguard, Hearthfire and Dragonborn.

Skyrim's High King has been murdered. Aspirants arise to the throne and strategic alliances. In the middle of this conflict, a major and ancient danger wakes up threatening. The dragoons, long time missing persons of the Elder Scrolls, have returned to Tamriel.

The future of Skyrim and of the own empire hangs of a thread while there is waited the arrival of the Dragonborn that the prophecy was announcing: a hero born with the power of The Voice and the only one capable of walking between dragoons.

No customer reviews for the moment. 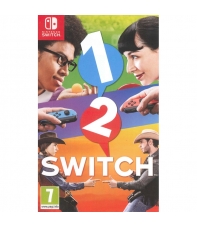 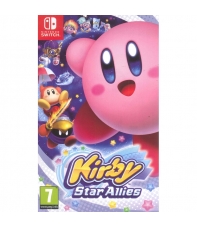 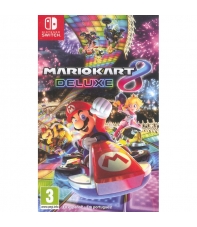 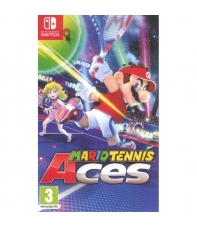 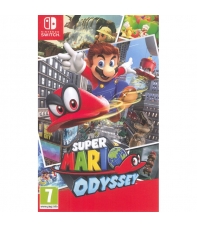 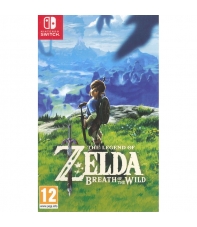 The Legend of Zelda Breath of the Wild
local_grocery_store